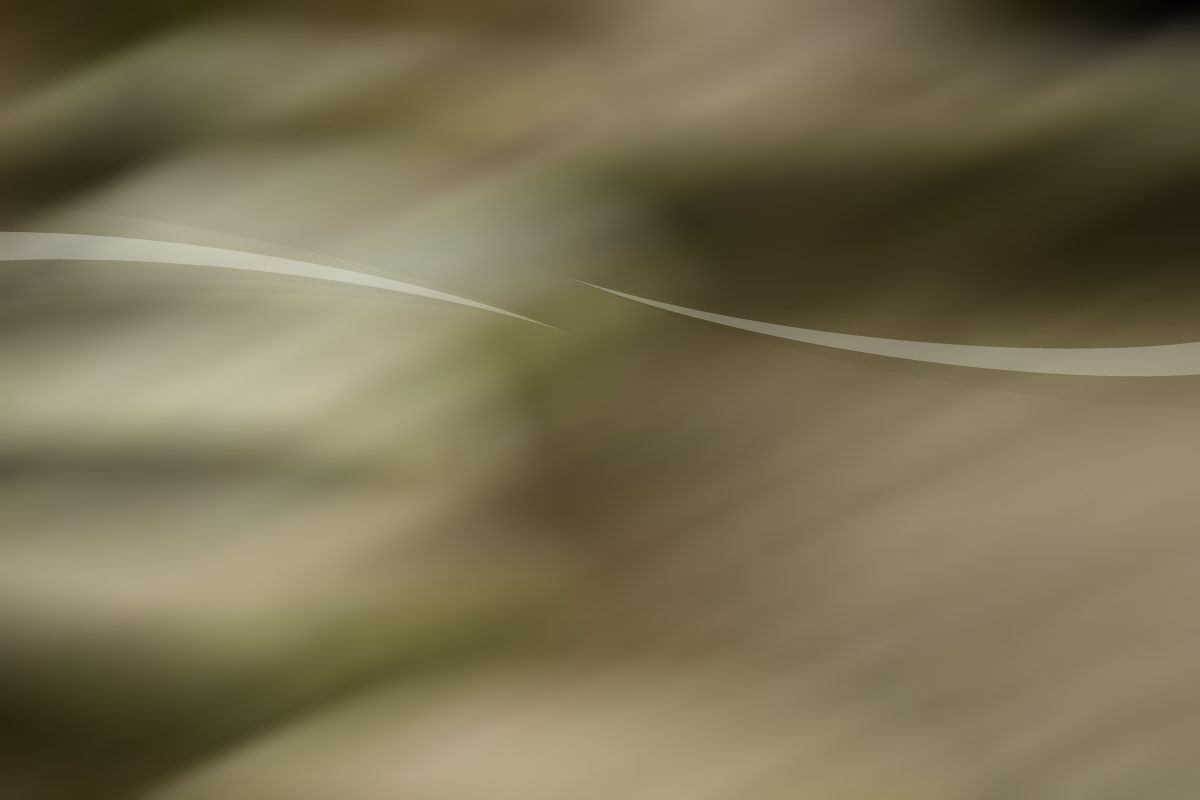 Thursday Group central Bristol. The group will restart as soon as it is safe to do so and a viable number of participants have committed to attend.

I started my therapeutic career in groupwork whilst working in a child and family in and outpatient setting and remain a strong advocate of its potential for healing and growth.

I have been working with groups for over forty years during which time I have worked within the public sector (National Health Service, Probation Service ), in private practice and have taught Dramatherapy and groupwork skills both in the UK and overseas.

For those who join a group there are clearly more bodies, more hearts, more heads than one at work at any one time. In its ability to support, challenge and create a well functioning group often bears out the adage that something can be bigger and better than the sum of its parts. I continue to be moved by a group's ability to help people move on in their lives.

The Thursday evening psychotherapy group in central Bristol, which began in October '07, is taking a break until we are able to return to face to face work - hopefully in the Spring of '22.

Members are asked to make a minimum commitment for at least one term, of which there are three per year, although in practice most people have stayed for considerably longer than this.

The group is offered to women and men who would like to take the opportunity to explore themselves and their relating to others in a group setting. The group has a maximum membership of ten.

The working style reflects my joint experience as a Psychotherapist & Dramatherapist. We sit and talk and listen, we sit in silence, we sometimes get involved in structured exercises and sometimes we play games. Sometimes we are focused on the here and now of relationship within the group, sometimes we focus on an issue affecting one participant in particular, sometimes we are trying to understand something from the past or to imagine the future.
We spend the termly Saturday meetings working with Psychodrama, an active drama based technique created by Dr J. L. Moreno, a seminal figure in the development of Group Psychotherapy, but equally important as any of this, is work towards establishing and maintaining a safe enough working environment suitable for those who may not have had previous experience of groupwork.


Applications are welcome from individuals or from those who may wish to refer.

An interview, for which a fee will be charged, will be required for those not known to me.

Booking is on a termly basis with 50% of the fee as a non-returnable deposit paid in advance, the balance to be paid at the halfway point of each term.

Applications can be made by phone or email as above.